Throughout The Nighttime Landing Of Crew-2 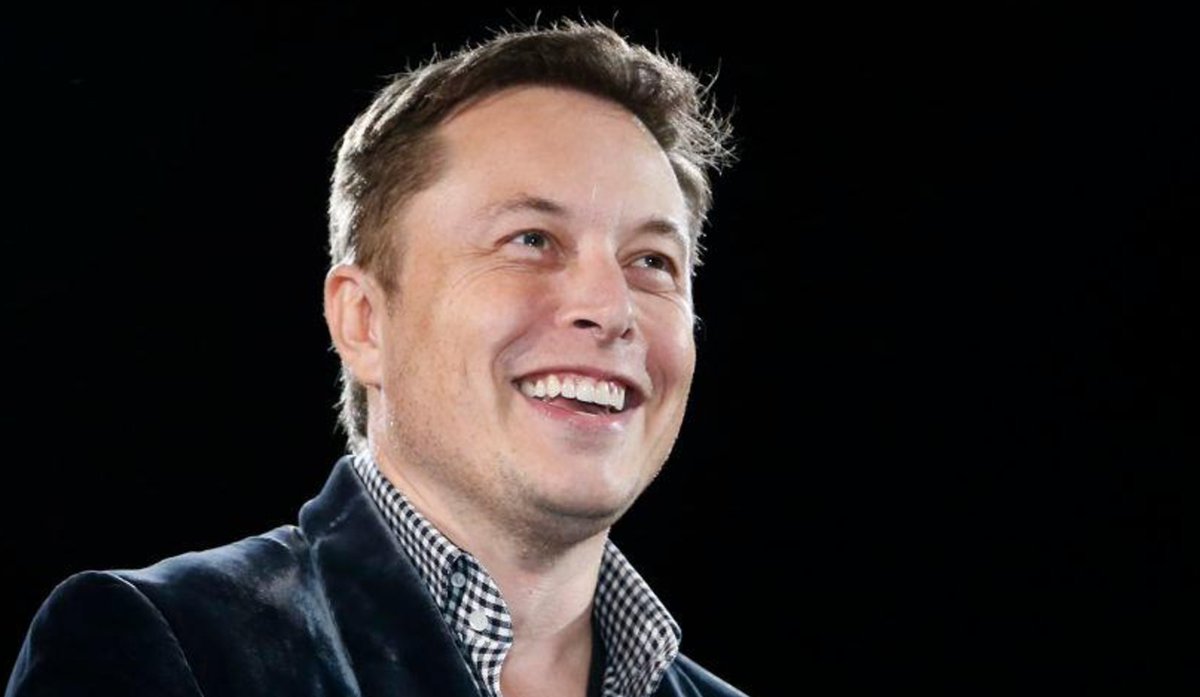 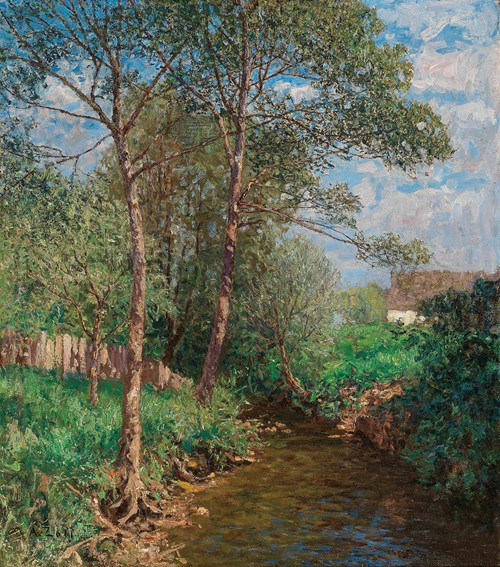